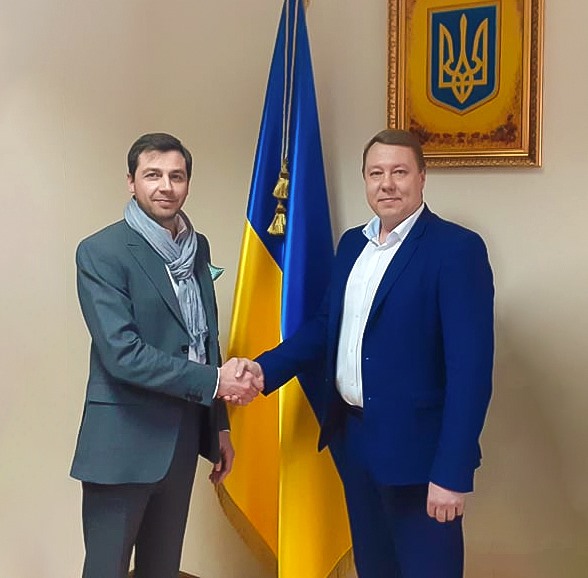 Sergii Paiuk has been appointed First Deputy Chairman of the Board of NJSC “Nadra of Ukraine”. Prior to that, he held the position of Head of Geology Department of JSC “Ukrgasvydobuvannya”.

During his tenure at Ukrgasvydobuvannya, Sergei gained considerable experience of cooperation with world’s leading companies, such as Shell, McKinsey & Company, Deloitte. He implemented a number of projects to appraise the resource base in acсordance with international standards with such market leaders  as Miller and Lents, DeGolyer and MacNaughton, Ryder Scott.

Sergii was educated at Ivano-Frankivsk National Technical University of Oil and Gas and received his MBA degree from  Kyiv School of Economics. He also had business practicum in the United States.

“Our goal is to make NJSC Nadra of Ukraine a modern company which efficiently uses the subsoil and increases its revenues to the state budget. That is why we are consistently strengthening our top management team with highly professional industry experts.” – noted Taras Kuzmych.